Diamonds have a beautiful appearance, noble status and expensive value. Diamonds above 100 carats are classified as national treasures. However, just having these external things can't be remembered forever. Just like people, the combination of external beauty and inner beauty can make it stand out. Diamond, as the king of gems, also exists as the oldest jewel, so it has a close relationship with countless legends and celebrities.

The earliest record of diamonds was discovered 3,000 years ago and diamonds were discovered in India. Since then, diamonds have been inseparable from words such as romance, love, status, royal power, nobility, and mystery. It can illuminate the eyes of a lover, and it can also be a weapon for murder; it can be the cornerstone of the sage, and it can also become the tyrant's candlestick. So today, Xiaobian leads everyone into the legendary world of diamonds. 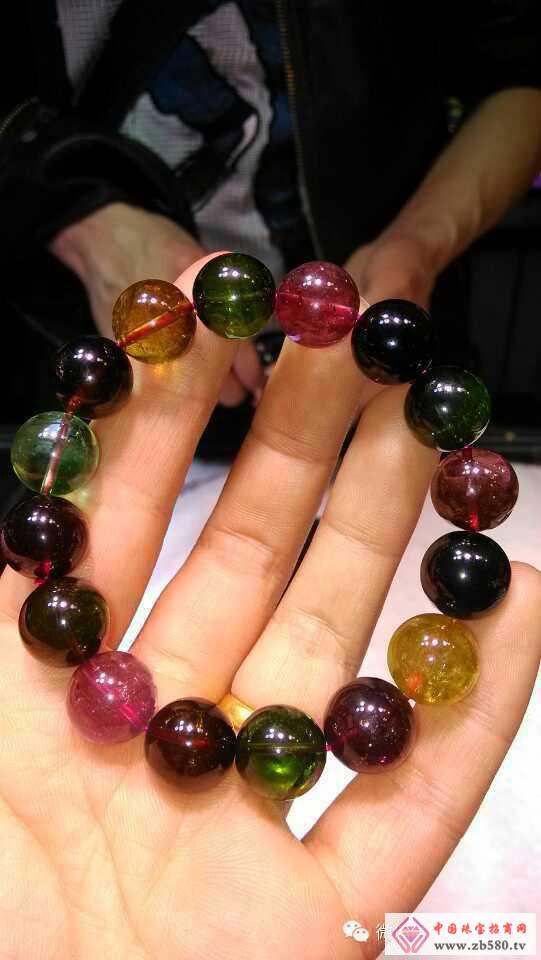 A long time ago, people believed that diamonds were the tears of God. It represented God's love and shelter for human beings. Therefore, those who possess diamonds can stay away from death and gain eternal life. Diamonds are the skyfire, and it is the miracle of the gods. It brings light and hope to people; the diamond is the dew, it comes from the heavens, nourishes the earth, "the clear color of water, more precious than any gem" is a Sanskrit recorded in the sheepskin Diamond is the arrowhead of Cupid, which symbolizes love and eternity, so it becomes synonymous with love;

Diamond's English name, Diamond, comes from ancient Greek, meaning "unconquerable things." People believe that people who can conquer diamonds can also conquer other things. It also symbolizes the stability of the kingship and is the talisman of the emperor.

In India, the Sanskrit name of diamonds means "lightning", which symbolizes power and power. It falls into the world because of the wrath of the gods, and is pure and incarnate because of the inability to endure the dross. With it, you can have magical power.

The most famous legend about diamonds is the "Viper Valley" in the Arabian Nights. The Viper Valley is rich in a large number of diamonds. However, the road is rugged and the snakes are surrounded by ordinary people. The clever driller threw the slaughtered beef and mutton from above the valley, making it stick to the diamonds, and when the bald eagle flew down the valley to grab the beef and mutton, he screamed and flew, and then collected the diamonds. In reality, there is a similar "Viper Valley": Brazil's colored diamonds are famous in the world, but the mining area is in the very desolate area of â€‹â€‹the Tocontins River, along the way through the remote forest, the desolate swamp, where the snake ring cloth, the beast into group. The medieval Dutch explorers ended in failure several times.

Each gem has its own unique legend. The more ancient gems are, the more diamonds are the king of gems. Although different legends will give diamonds different values, in general, they will enrich their content. 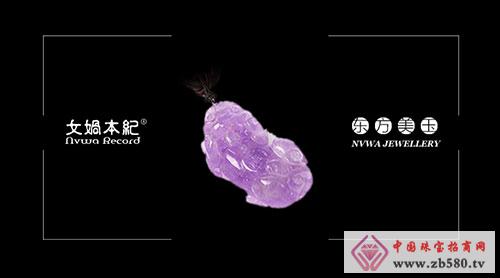 A long time ago, due to the high hardness of diamonds, people fell into a misunderstanding that diamonds would not break. In the first century BC, there was a writing for the Roman poet "Diamond without fear". This sentence has almost become a fact that everyone believes in the next few hundred years. Jewelers in Brazil and Spain use this statement to break the rough diamonds sent by the miners and deceive the ignorant Taobao, and then take the diamonds as their own.

As time goes by, the ban on diamonds is gradually being eliminated.

In the 13th century, King Louis IX of France ordered the prohibition of all women wearing diamonds, including the royal family. Because he believes that only the Virgin Mary is qualified to wear diamonds. At the time, India put diamonds in the eyes of the gods as a symbol of inviolability.

Before the 15th century, diamonds were only worn by kings. As a sign to lead the war and conquer the weak. Even the royal family is not qualified to wear.

By the middle of the fifteenth century, diamonds became a symbol of the patriarchal aristocratic display of identity. Every aristocrat is proud of wearing diamonds, and civilians are not qualified to wear diamonds. However, it was precisely the then King Charles XVII who broke the ban. He gave the diamond jewelry to Alice Su Hui, a civilian woman who was obsessed with him. Alice Su Hui often wears diamonds in public, and diamonds enter the folks. 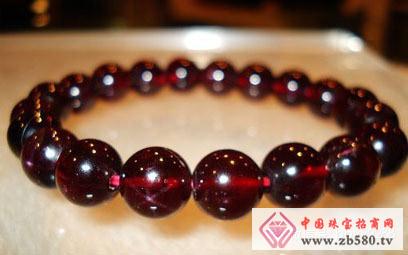 The European royal family's love for diamonds began in France, and reached its peak during the Louis XIV period. Louis XIV's love for diamonds has reached an obsessive level. His collection of diamonds includes 112 carats of French blue diamonds (FrenchBlue), 109 small diamonds with a mass of more than 10 carats, 273 4 to 10 carats and about 1,100. Regrettably, however, with the outbreak of the French Revolution, royal jewels were looted.

The predecessor of our common side diamonds today is arched diamonds. The diamond was given to Princess Mary by Maxim I. Since then, the diamond ring has become synonymous with eternal love.