This site on July 9 hearing, women seem to be unable to resist the charm of high heels, especially the next ten brands of high-heeled shoes, the United States to no friends, have ten pairs of life is enough! 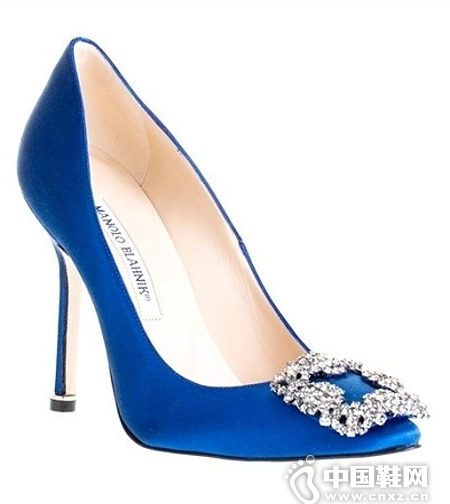 It is said that in 40 steps, people can accurately recognize Manolo Blahnik with a beautiful arc. This brand rarely has shoes with a heel below 2 inches. Therefore, its trademark is a shoe with a high heel and a pointed tip. 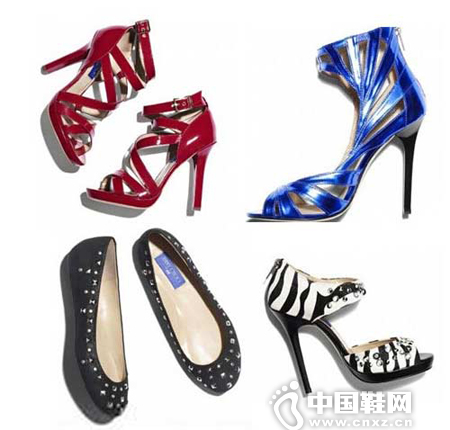 Jimmy Choo is the "starting" night, but the red's fastest footwear brand, the late British former Princess Diana had a lot of Jimmy Choo specifically designed for her shoes, the most unfortunate is that Diana Princess Wang suddenly suffered a car accident, It's too late to get Jimmy Choo's own pair of flat shoes for her. 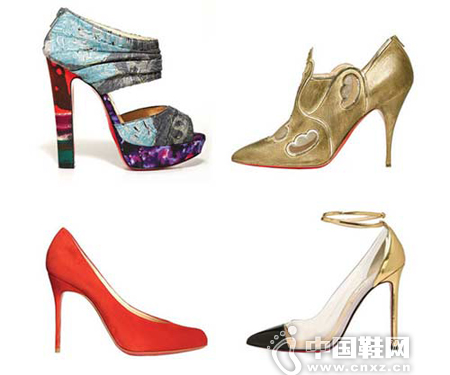 In the eyes of Christian Louboutin, there is a beautiful face and a pair of beautiful shoes are equally important. ChristianLouboutin's heel is very high, and the "details" of the advanced craftsmanship on the shoe are as striking as a woman's make-up.

Regarding the origin of "red shoes", he saw that the woman assistant's bright color was inspiring when he smeared red nail polish. He applied the red color to the soles of the shoes and created a pair of this price. Starting at $500, it continues Christian Louboutin's high heels. 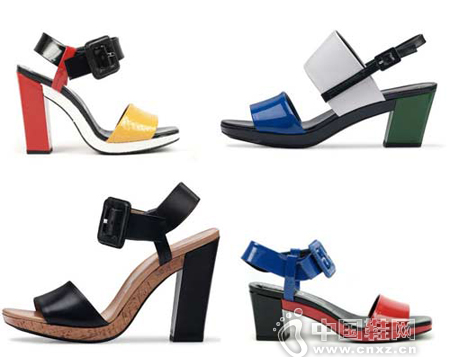 Roger Vivier, a shoe brand from Paris, is no better than Manolo Blahnik or Christian in Europe and America.

Louboutin and other footwear brands are weak. I believe that everyone now has the impression of Roger Vivier apart from the "comma shoe," there must be a prismatic checkered bag. Since the design of shoes for Yves Saint Laurent in the 1960s, Roger Vivier's work has shined on the feet of many noble ladies. 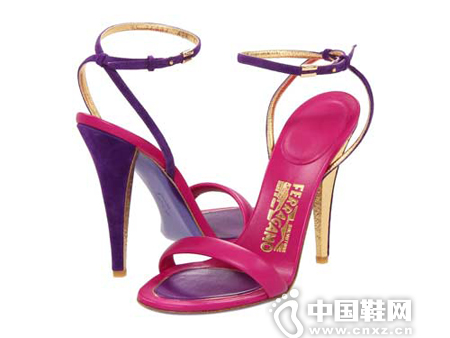 Salvatore Ferragamo is known as the king of women's shoes in Italy. As early as in the 1920s, there are nearly 50 sizes for each shoe style. Only the finest quality leathers are selected. Each pair of Ferragamo footwear requires 10 days of production, 5 of which are used to make shoes. The entire production of a total of 134 procedures, involved and guided by professionals, modeling, leather cutting and shoe upper installation, especially the final suture finishing procedures still insist on pure hand-made. 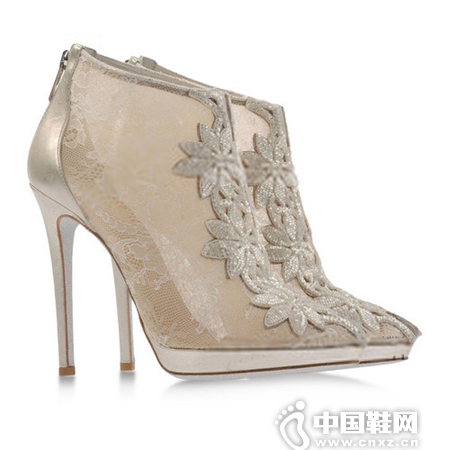 NO.6 Made in Italy, French Design - Rene Caovilla

The brand's beginning can be traced back to the beginning of the last century. It is famous for its exquisite craftsmanship. It is a family-owned Italian company. It is adept at using many elements such as feathers, beads, hand-painted and other extremely feminine feminine elements, mounted on slender high-heeled sandals. At the same time, he is also the designer of the British royal family, who once designed shoes for Princess Diana. 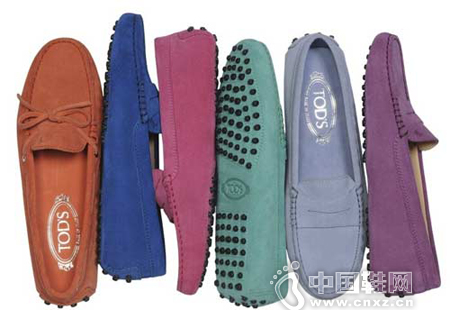 The famous Italian footwear and bag brand TOD S is famous for its elegant and comfortable â€œpeapod shoesâ€. Tod s was originally a family-run family small shoe factory. It grew into a large group in the 1940s. Todds successfully went public with the talented Diego Della Valle. 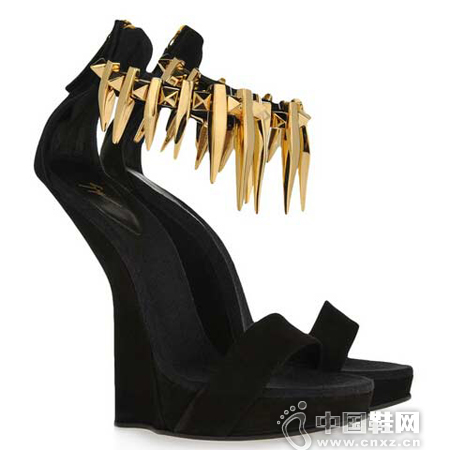 Put on Giuseppe Zanotti's shoes, each woman immediately transformed into a noble princess! Giuseppe Zanotti fine handmade and sexy design makes him one of the top ten brands of women's shoes, popular in the world! 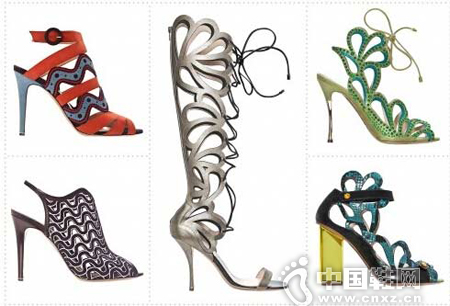 NO.9 Michelangelo in the world of shoes - Nicholas Kirkwood

"Michelangelo in the world of shoes" seems to understand their needs better than women. In the high-heeled shoes designed by Nicholas Kirkwood, you can see the simplicity and modernity. The architecturally-designed design is filled with the beauty of overtime and more futuristic spirit. Since the introduction of the homonymous series in 2005, celebrities Grace Jones, Daphne Guinness, Cecilia Dean of Visionaire, and Isabella Blow have been fans of the late.

British personal footwear designer and fashion stylist Tabitha Simmons launches its own brand of the same name. Its footwear design business began in 2009. The cross-ties with a retro feel and sexy hollow uppers are all her favorite design elements. (Cooperative Media: Shoe-like pictures of Meryl shoes)